This dietitian’s thoughts on the movie Fed UP

If I had to summarize this film in 2 words I would say: SPOT ON. From the graphics and animations to the way blood sugar levels and fat storage were outlined, it was a well done documentary. The focus on childhood obesity makes this film even more powerful and motivates me to continue doing what I do.

You are what you eat. If you’re obese, it’s your fault. It’s simply about energy balance. Move more. Eat less. Count calories in and calories out. This has been the common (mis)understanding for the past 30 years and where has it gotten us? Sicker and fatter than ever before.

So, why? What happened? Is it because of a lack of exercise? Genetics? The fact of the matter is that a rise in the fitness industry mirrored the rise in obesity. And genetics is not what this is about. Fed Up points the finger at our significant increase in sugar consumption (thanks to the lies and marketing strategies fed to us by the food industry).

At the showing I attended, the audience burst out into laughter when they heard that Coca Cola sponsored a study that showed calories don’t matter. Those who are in this field day-in and day-out know that claims like this typical (The Academy of Nutrition and Dietetics is also sponsored by Coca Cola and several others like it), but the audience’s sarcastic laughter reminded me that a lot of people don’t realize this. The viewers burst out into laughter again when former McDonald’s executive Shelley Rosen confidently stated: “Ronald McDonald doesn’t sell to children — he informs and inspires through magic and fun.” It was funny and incredibly sad all the same. It was also powerful hearing about the phenomenon of people who are thin on the outside and fat on the inside (they called it TOFI) and how even if it doesn’t cause a person to gain weight, the sugar and junk we are eating is just as dangerous.

So regarding the takeaway message from the movie…

I’d narrow it down to these top three points:

1. The bad news: If you’re putting all of your time and energy into something that doesn’t work, like a low-fat diet, you’re going to end up frustrated, and in many cases, further from your goals than you were in the beginning. When following a low-fat diet, cereal becomes the perfect meal replacement — and also a recipe for disaster (although cereal doesn’t contain fat, it is STORED as fat. This movie perfectly outlines how blood sugar imbalance = high insulin levels = fat storage = weight gain.

2. The good news: It’s not your fault. For far too long we’ve blamed ourselves for getting fat. We aren’t failures. We’ve been misguided by advice given by a biased food industry. Our education and expert advice stems from these lies.

3. The better news: You CAN get better. At our company we see the healing power of real food on a daily basis. Our clients break free from restricting, depriving, binging, cravings, acne, digestive issues, inflammation, pain, shame and embarrassment by learning what to eat in the right amounts. As simple as it sounds, it actually is. Real food in balance includes quality protein, healthy fat and nutrient-dense carbohydrates and omits processed foods and sugar.

Overall, I was impressed with the documentary, the packed theater, and the couple next to me who recognized me 😉 My only complaint is I wish the documentary would have not only focused on added sugar but also elaborated on the fact that all carbohydrates turn into sugar (which was only mentioned briefly and the overall message focused on added sugars).

Fed Up is a movie I would love to require every client of ours to watch prior to doing personal coaching with us. It’s a movie I’d love every one of my friends and family members to watch, and one that I think every doctor, dietitian, nurse and healthcare professional should watch too. Fed Up lays out how and why we got to where we are today with the greatest obesity epidemic in world history, and sheds light on a conflict that has been present too long: the government supporting health and big food at the same time.

For the record, I have not been endorsed or compensated for writing this post. I simply want to spread the awareness of the truth.

Metabolism in the tank? Boost yours with the simple strategies I reveal in this amazing step-by-step guide, by clicking the pink button below!

Get your Metabolism Boosters Guide! 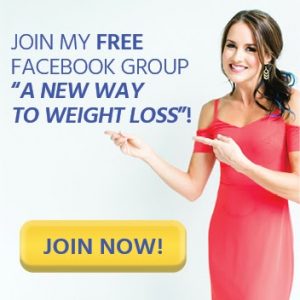 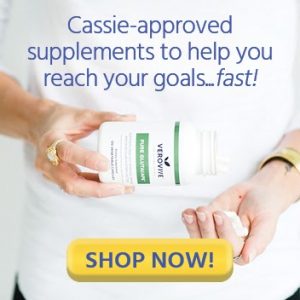 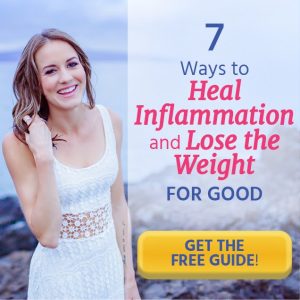 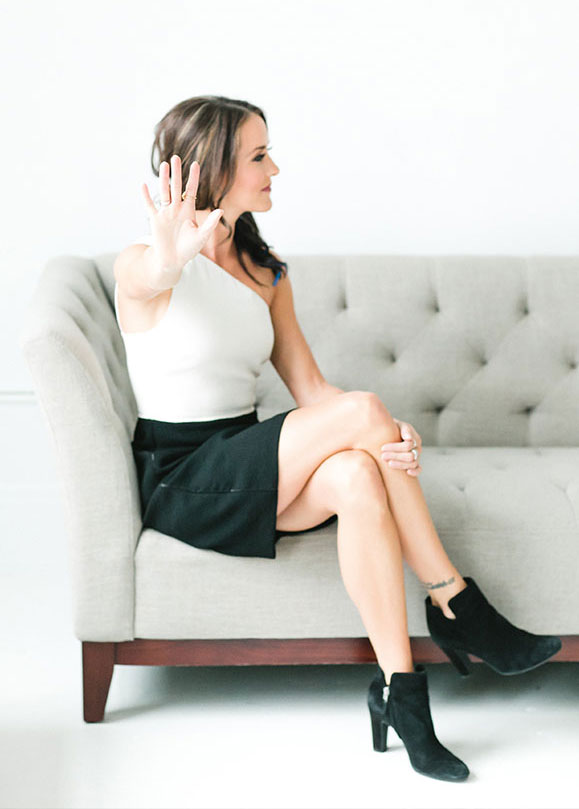 7 Ways to Destroy InflammationSo you can finally lose weight